The University of Michigan School of Dentistry

The Ono laboratory uses genetically engineered mice to study the fundamental biology of stem and progenitor cells of the bone cell lineage in growth, development and homeostasis.

The three major focuses of the laboratory are: the growth cartilage, craniofacial bones and bone marrow stromal cells.

I am originally from Tokyo, Japan, and my family has a strong background in dentists and orthodontists. When I was in high school I wanted to become a journalist, but as is often the case for someone who grew up in a dental milieu, I ended up entering a dental school (in Japan, the decision comes at the age of 18).

Six years in Tokyo Medical and Dental University gave me a whole new world. I liked basic science courses, rather than plaster or acrylic work. I enjoyed interactions with prominent scientists there (most of whom also had dental degrees, amazingly). I was inspired by their careers. After dental school, I decided to stay and pursue the combined orthodontic certificate and PhD program in the same school (which is not an uncommon choice for fresh graduates from Japanese dental schools).

I never lost my enthusiasm for science, and fortunately, my professor of orthodontics supported my endeavor (in Japanese dental schools, ‘professor’ means more than just an academic rank) without strapping me too much onto the program. He gave me the freedom to invest myself into science. I literally spent days and nights in my research mentor’s lab (and mouse rooms). I met with people from much more diverse backgrounds than I could simply as an orthodontic resident.

Four years in the lab transformed my career and life. Soon, I was looking for an opportunity to do a postdoc in a good lab. I luckily received a research fellowship grant from Japan, and made it to Massachusetts General Hospital. Five years there were just amazing. My mentor, Hank, gave me the freedom to think and do, and was always there for help. I could get a number of outstanding opportunities thanks to his support. After a long endeavor, I finally earned this job as a principal investigator in this prominent research university. And I feel that this chance didn’t come just as a coincidence – this opportunity was gradually ‘built up’ after years of getting to know more and more people.

I could have never been here without tremendous support from my mentors. Everyone is connected, and everything happening to my career has an implication. I’ve been basically a city dweller for most of my life – but I really enjoy countryside life style here in Ann Arbor. I’m learning a lot from being a first-time lab director, homeowner and parent.

The most recent publications are reported below.

View the complete listing of publications.

I am Yuki from Japan. I earned my DDS and PhD degrees from the Tokyo Medical and Dental University in Japan. My clinical specialty is oral surgery. For me, basic science is as important as clinical work for my career. I am interested in bone biology such as bone formation and regeneration, and cancer metastasis (invasion of cancer cells) to bone. I want to pursue new and exciting findings in Ono lab.

I will enjoy my new life with my family in Ann Arbor for the next few years.

I earned a BS in molecular biology and biochemistry from the University of Pittsburgh in 2013 and a DDS from Columbia University in 2017. I am currently an Orthodontic resident.

My research experiences include patterns of mRNA splicing in viral infection, use of gold nanoparticles for gene therapy, and most recently fabrication of 3D-printed scaffolding combined with stem cells for osseous tissue regeneration. In my free time, I enjoy woodworking and building furniture, as well as experimenting with French and Asian cooking.

I am interested in combining my clinical dental training with basic science research in order to move the field of dentistry forward. My research interests include identifying the molecular pathways that are active throughout skeletal development, growth and regeneration. I am very excited to have the opportunity to pursue my scientific training with Dr. Ono and my exceptional labmates. Apart from conducting research, I spend my time training for marathons, cooking, traveling and relaxing with friends and family. 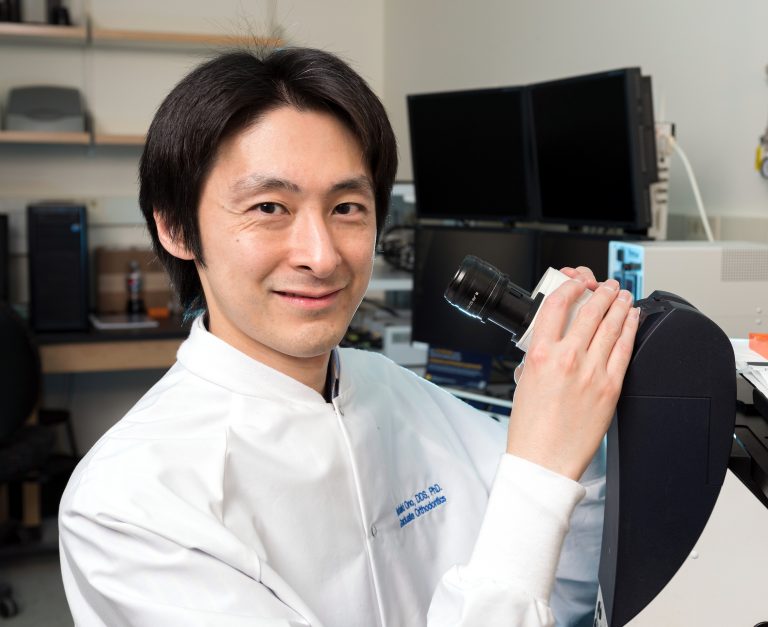 After a bone injury, shape-shifting cells rush to the rescue 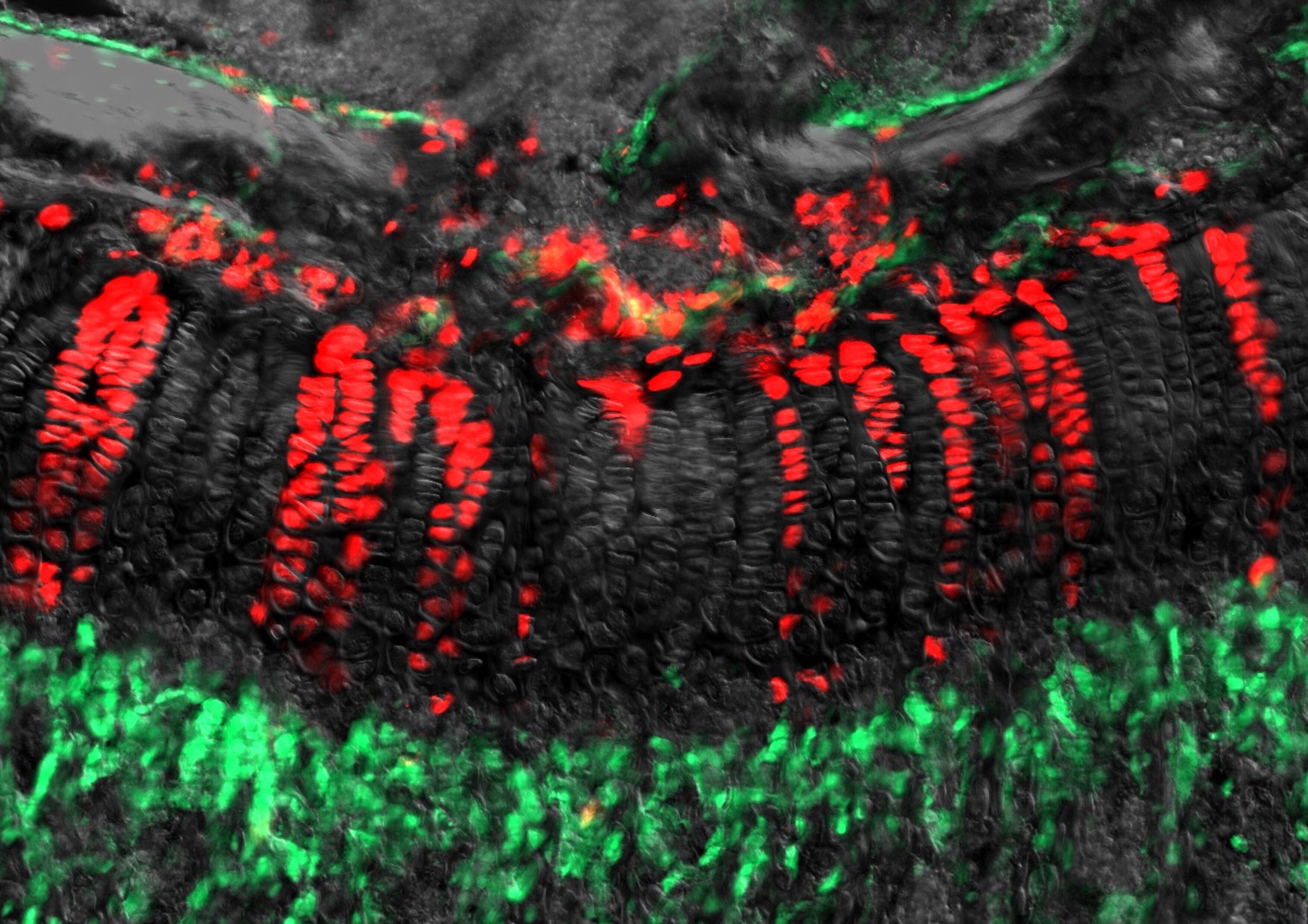 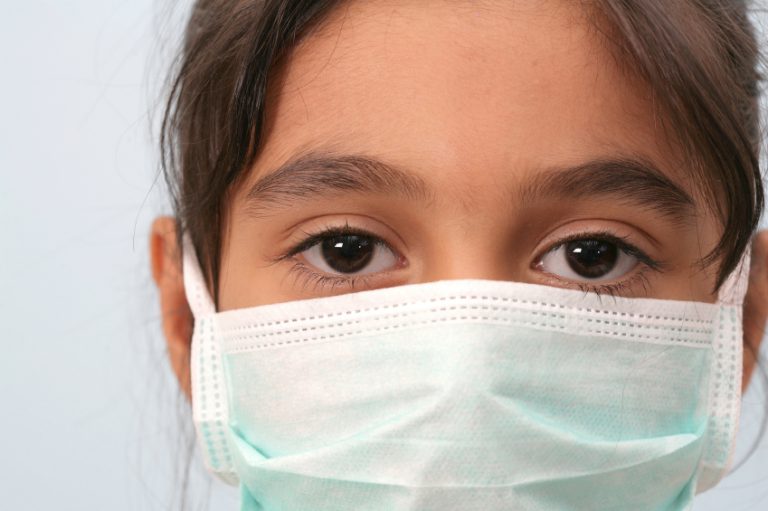